Everyone loves different types of musical genres, but your preferences are not the only thing that your teacher may ask to cover in an essay. Tackling various issues, from classical to modern music, one should explain several cornerstones instead of trying to come up with a generalized essay. There are many topics to choose from, as this subject is a part of any culture.

Students may have to cover such aspects in an essay for English, arts, literature, history, and many other classes. It is about time to determine which topics and ideas you should think about when working on this paper.

How to Select the Best Music Essay Topic: Hints and Tricks

To have a good grasp of the relevant information and pick the ideas to discuss, the student should take these steps:

You have plenty of work ahead. This academic subject only seems easy, but when it comes to writing an essay on one of the related topics, a student may face a writer’s block. In fact, one can get stuck even at the initial stage of choosing the topics.

Once a student makes sure that they have enough study materials and sources, including the necessary tracks, making a final choice regarding the essay topics is possible. Sometimes, reading the news on social media platforms or discussing various ideas with friends may give a clue. Do not forget to show the topics to a teacher so that they can either confirm/approve them or say that you have to look for a different one. Hopefully, the list of subjects in this post will help with your essay writing.

First, we want to offer essay topics about music from mixed categories. For your convenience, we will divide the ideas into the classes further in the text:

The cultures and traditions are different everywhere. We can say the same about musical concepts. Discuss one of the given topics in your essay:

Western art is mostly associated with the US, the UK, and some other regions. It has a short yet rick history, so one may think about choosing one of the provided topics for their essay:

Rock and metal are, perhaps, the most contradictive musical genres. While some people believe that rock bands are the root of all evil, others try to prove that listening to rock is a sign of high intelligence and literacy rate:

Renaissance is one of the most distinguished and influential periods of human history. It has a huge meaning for the development of arts, and here are the top topics to get inspired:

After brainstorming, you may come up with a list of ideas to include in an essay. Ideas sound broader than topics, so make sure to narrow them down before forming a final title:

Right, different musical compositions may serve for various purposes. While some of them may destroy a human being, others make one want to live and inspire the whole generations. Students who do not want to write an essay for the music class for any reason may count on the help of qualified essay writers. We offer music essay writing services for English-speaking learners worldwide, and our team is ready to pick the best topics and compose brilliant papers for our clients at any time! 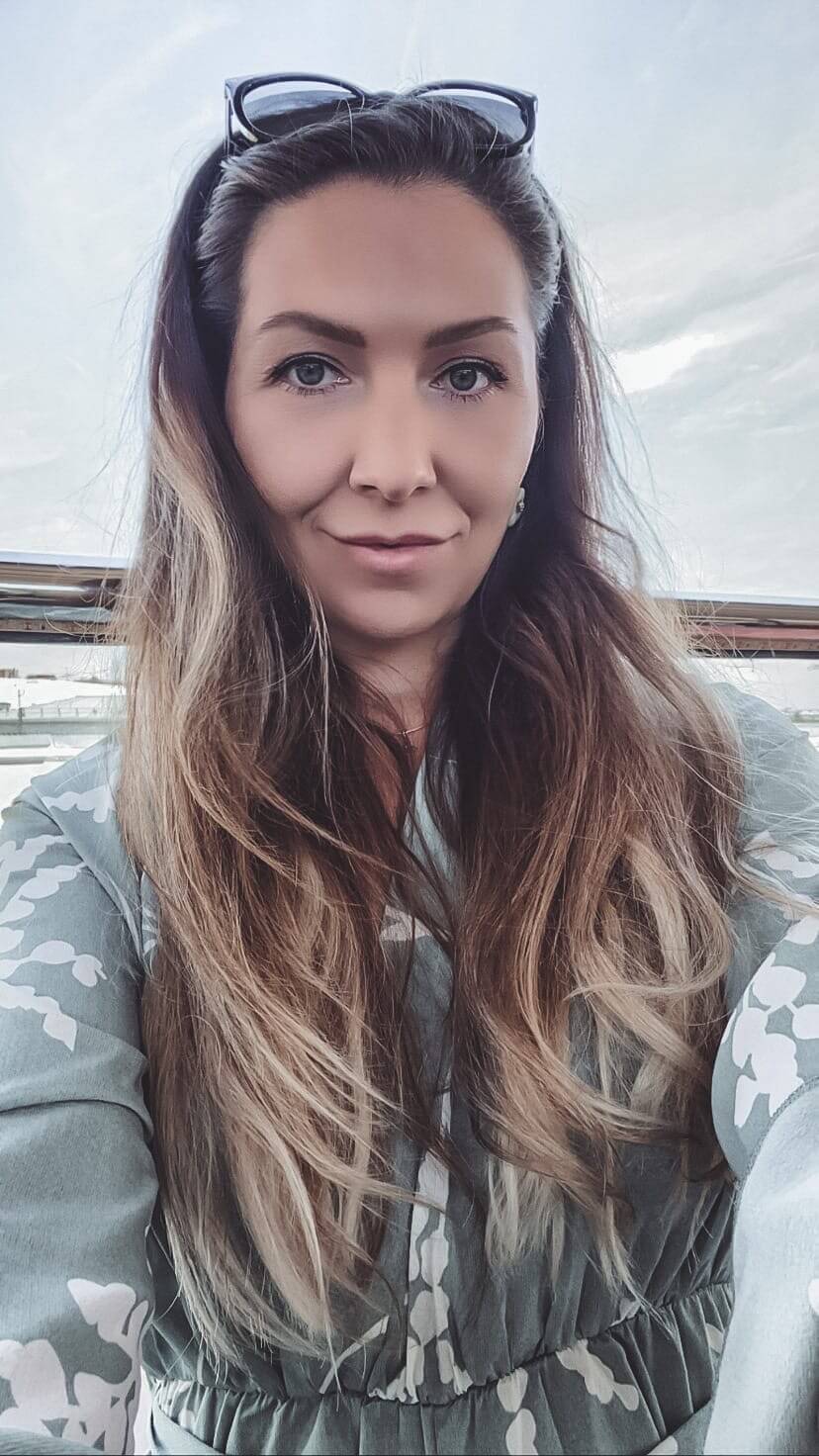 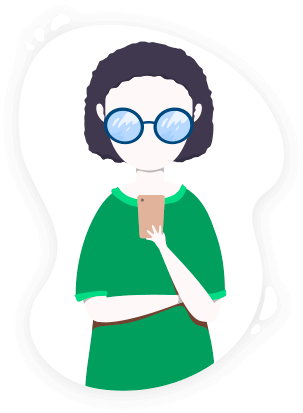